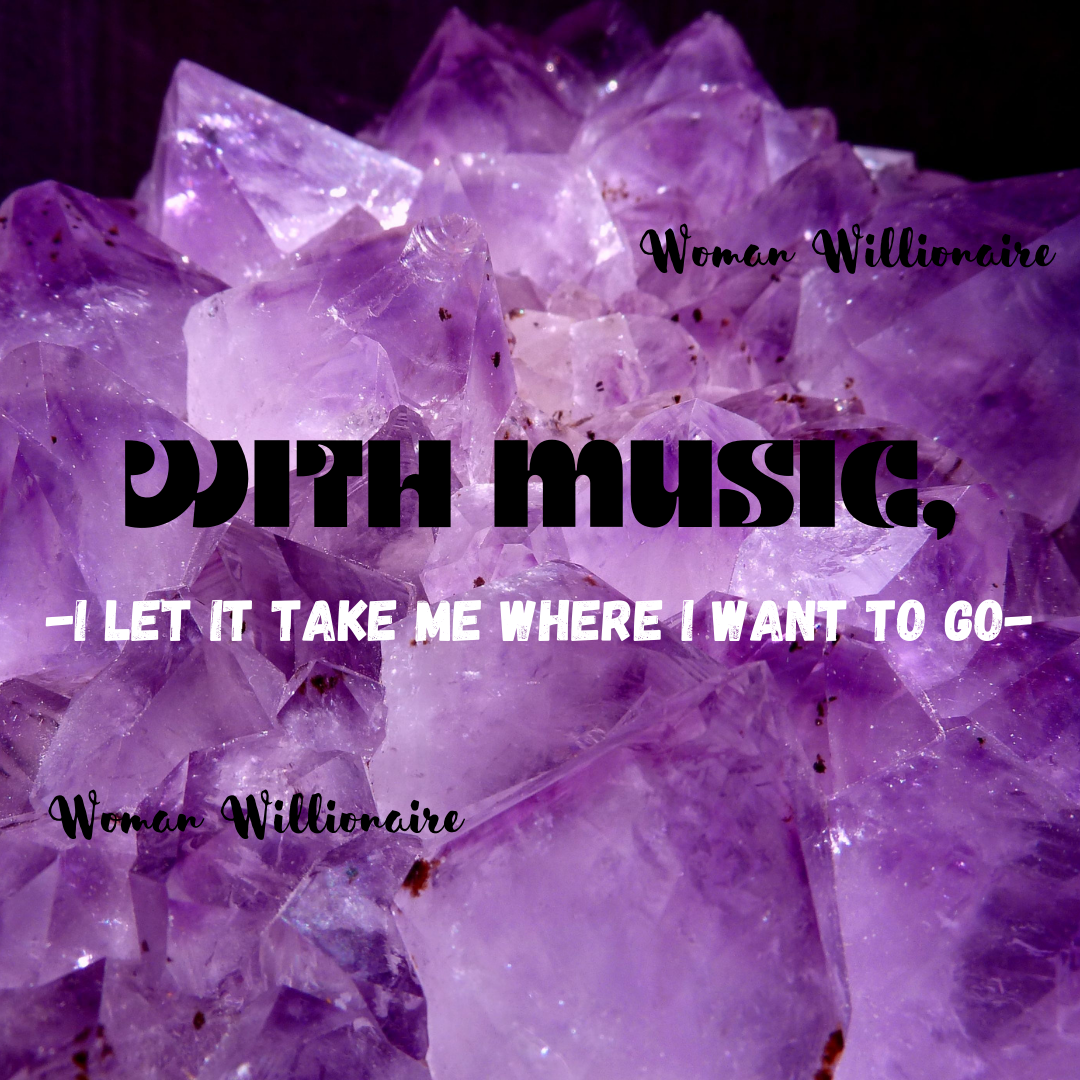 Back to all posts

How Woman Willionaire built a path and owned it

Since the pandemic, there has been many rising independent artists but that wasn't the start of most. Many began on YouTube, setting their stage while others used social media such as TikTok to show who they were.

Woman Willionaire took a different approach to the start of her solo singing journey. She began illustrating and writing children's books and as she promoted her books, an idea birthed. Books turned into making illustrated videos for her character from the books to making a catchy theme song.

It didn't stop there. One theme song turned into another to began her YouTube channel and another for her Avon store. In an unfortunate event,the pandemic shut everything down and work was scarce. However, the idea of making money intrigued her. What she loved most about all of her projects, was making theme songs. It meant more to her because they were her words and work.

As Woman Willionaire began writing another song, she came across a make money for your songs ad. From there she wrote 10 to 12 songs and the first song she wrote was recorded for the world to hear. One song lead to 2 more being recorded and others composed.

Now, on her 3rd single entitled, "Rich in Poverty" it doesn't seem as if she is dropping the mic or passing it to someone else any time soon.